This project is pursing under the core belief that as a collective, the world can achieve a future where the rate of sudden unexpected infant deaths can be greatly reduced and the uncertainty behind this syndrome vanished or minimized.

Today, this team of researchers propose a set of paradigms and technologies that can make this future a reality – what we refer to as a whole as the Smart Infant Saver (S.I.S) framework.

With the overarching goal of reducing SUID rate, the framework outlined in this proposal focuses primarily on:

SUID in General and in Ohio

Unfortunately, there has not been much success in reducing the number of Sudden Unexpected Infant Deaths (SUID) even in the United States since 2000 [CDC, 2017]. As depicted in Figure 1- A), the SUID rate remains almost unchanged from 2005 to 2015, mainly due to the increase of the number of Unknown Cases (UC) and Accidental Suffocation and Strangulation in Bed (ASSB). The infant mortality rate is recorded by the number of babies out of 1000 that do not live to be a year old. Twice, in the last five years, Ohio has had less than 1000 infant deaths, the only such instances since the statistics began being collected in the 1930’s. In 2017, the state saw a decrease of 42 fewer infant deaths, with an infant mortality rate of 7.2. However, this increase is not universal across racial groups, with white families being less impacted. Black families are impacted at almost three times the rate, with the black infant mortality rate being 15.6 compared to the white infant mortality rate of 5.8 (in 2016). This trend is supported nationally, where the black-white racial disparity of infant mortality rates being separated by 2.4 as depicted in Figure 1 – B. [Zeltner, 2018]

In order to reduce the SUID rate, some baby monitors are available in the market; however, they have limited functionality providing only simple data or warning, are usually rather expensive [Li et al., 2017; Lochner et al., 2014], the costs of which are not affordable for those of racially and socioeconomically diverse backgrounds. On the other hand, there are several different types of physiological sensors in the current technologies, such as auscultation, pulse oximetry, electrocardiography, doppler ultrasound, skin conductance, body temperature and so on. Although there have been various care systems for monitoring human health, most of the systems are not actually applicable to infants due to the great risk of infants of sudden death and low prediction or detection rates using the previous systems [Sign P. et al.] In the market, there are many baby monitoring devices but MD Rachel Y reported that  “there’s no evidence that monitoring the vital signs of healthy babies actually reduces their risk for SIDS” and “many of these devices aren’t actually evaluated for safety, accuracy, or efficacy” [Rachel Y2016] while Heart Rate (HR) is the most important clinical indicator to evaluate the status of a newborn, and is also used to guide any resuscitation efforts. [Wyllie J at el. 2010].

Uppermost, none of them are designed for secure data collection with privacy considerations. Moreover, they are not considering the baby’s surrounding conditions which may give important clues for finding the cause of SUID. In addition, interaction data between infant and parent such as reaction time about infant’s needs or health condition change may also provide important hints for tracing the reason of SUID.

Therefore, we propose the Smart Infant Saver Framework, the integrated system safely monitors an infant’s vital signs along with environmental data to generate a real-time knowledge graph of the infant’s physical/health state which can be used by parents and doctors for immediate and long-term care of the infant. Given the privacy-centric approach to the collection and management of data, it creates the opportunity, not only for the local community & industry to properly respond to needs in their community, but also for the global community of researchers to contribute to the cause while data privacy is maintained.

We will develop an integrated system for infant’s mortality and customizable healthcare. It has three major components; Sensor-Enabled Home(SEH), Smart Infant Saver (SIS) System, and Smart Infant Care (SIC) Platform as depicted in Figure 2. Firstly, the Sensor-Enabled Home will be designed for secure and accurate data collection regarding the infant’s vital and surrounding data. For this goal, we will develop a Baby sensor and its ergonomic designed strap and Base Station in this project. Secondly, the Smart Infant Saver (SIS) System will be developed for realtime and proactive response to appropriate needs. It requires two developments; the SIS server and an SIS Smartphone App. The SIS server will securely collect encrypted data from the base stations located at each participated infant’s room and provide proactive notification to required responders (Parents, Community Helper, Doctor, Emergency Care) based on escalation protocol. We will design an intelligent abnormal event detection algorithm and a smart response algorithm using Machine Learning technology. They will be integrated into the SIS server. In addition, we will develop an  SIS Smartphone app that allows real-time and proactive communication between the SIS server and responders. This SIS app used for parents will be designed for direct interaction with the Base Station so that parents can have instant infant’s health and surrounding information. In addition, It will provide responders useful information regarding general or customized infant care knowledge from the Smart Infant Care Platform. This knowledge generation requires a thoughtful, professional, and synthetic process for data analysis along with Big-Data. Thirdly, we will develop the Smart Infant Care (SIC) Platform which is a knowledge cloud portal. The knowledge cloud portal provides all data and knowledge gained from the SIS System after exhaustive data anonymization so that the community, industry, doctors, and researchers, as well as parents, will have a benefit. In order to broaden those data and knowledge, we will develop OpenAPIs which allows accessing SIC platform data for smartphone app developers so that various applications can be developed. We will execute clinical experiments using our proposed system to the participating families who will be carefully selected. Finally, we will conduct dissemination activities (Task 13) for broadening the proposed system and knowledge gained. 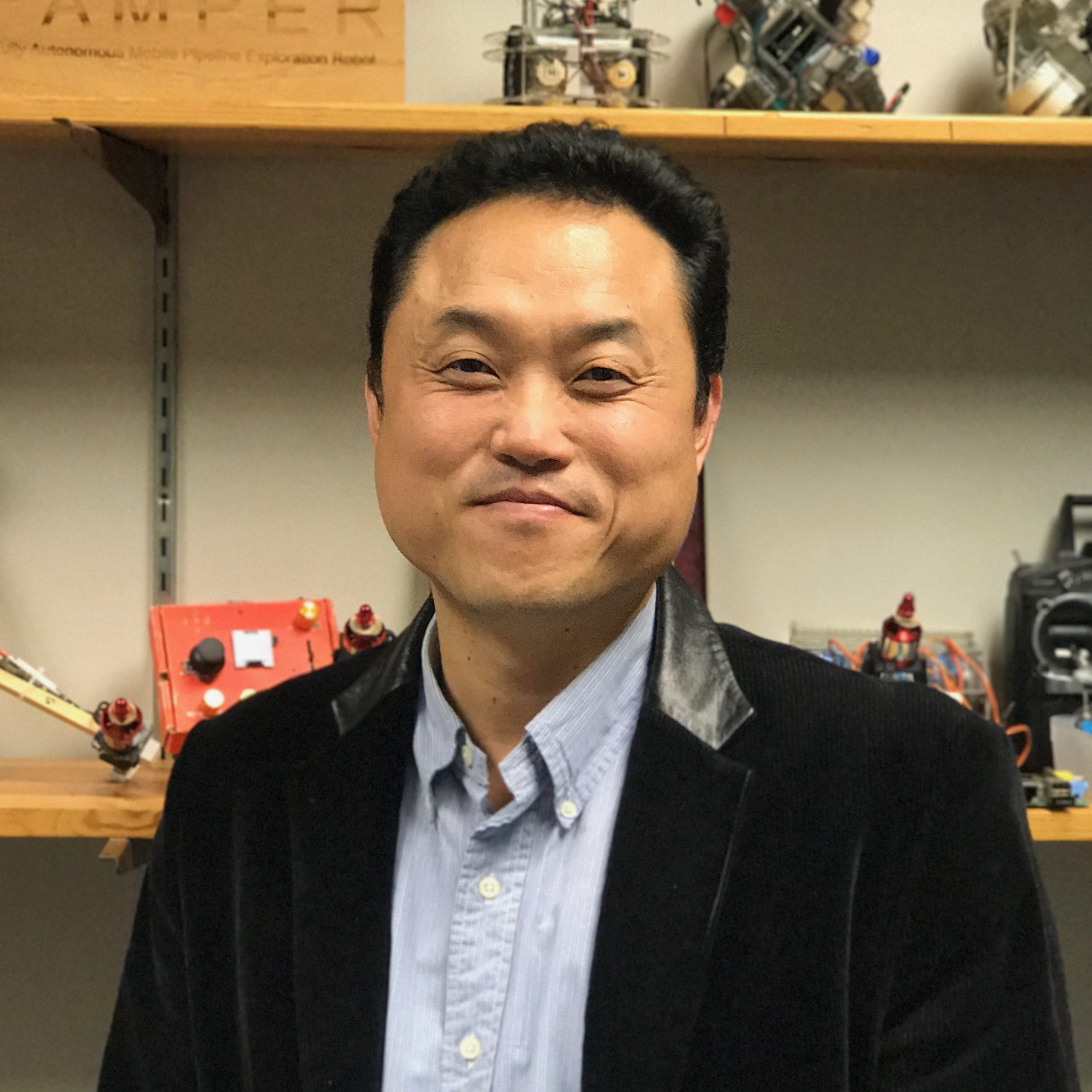 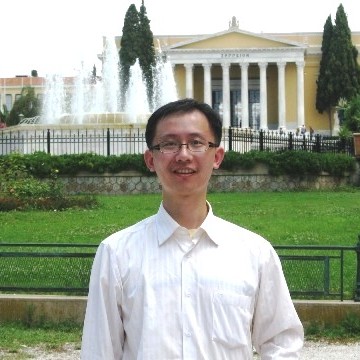 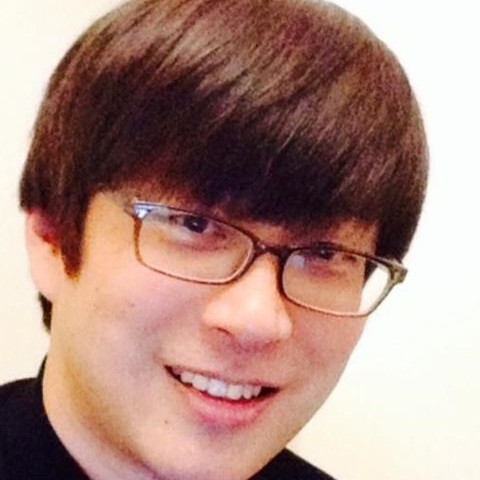 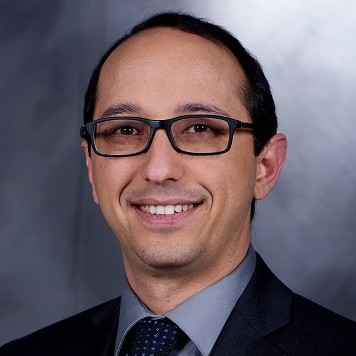 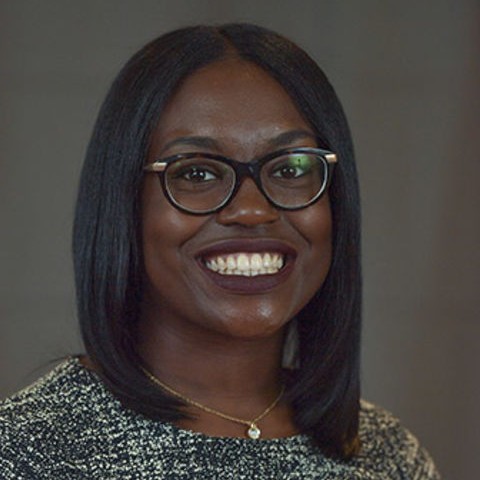 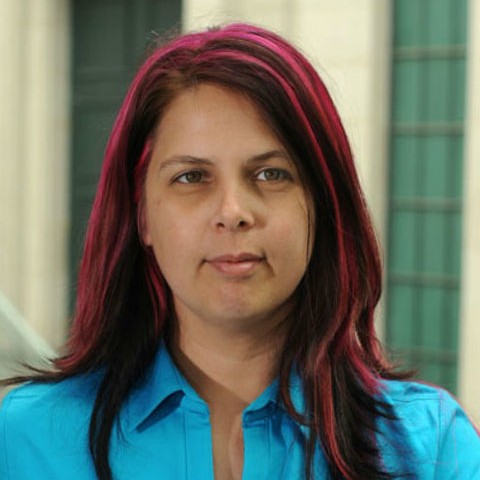 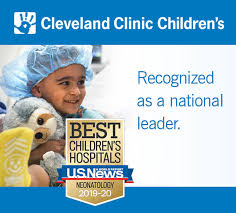 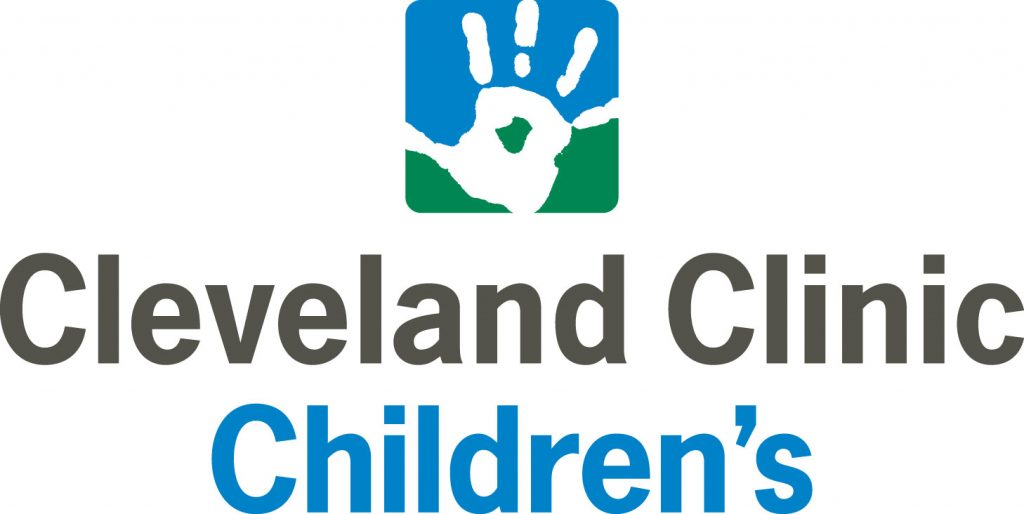 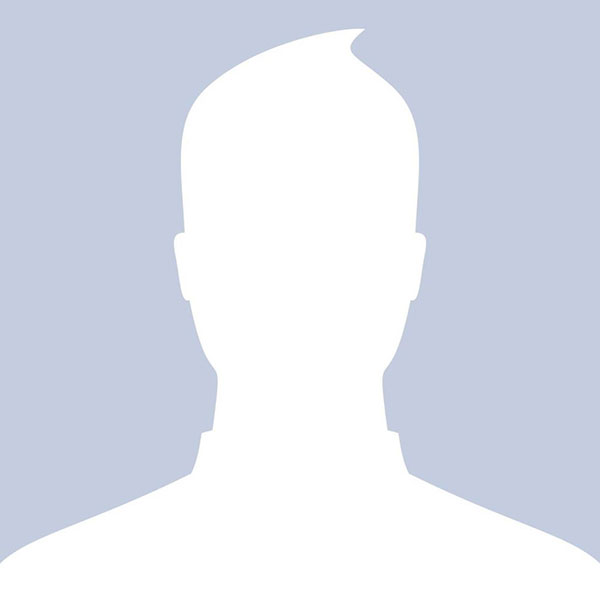